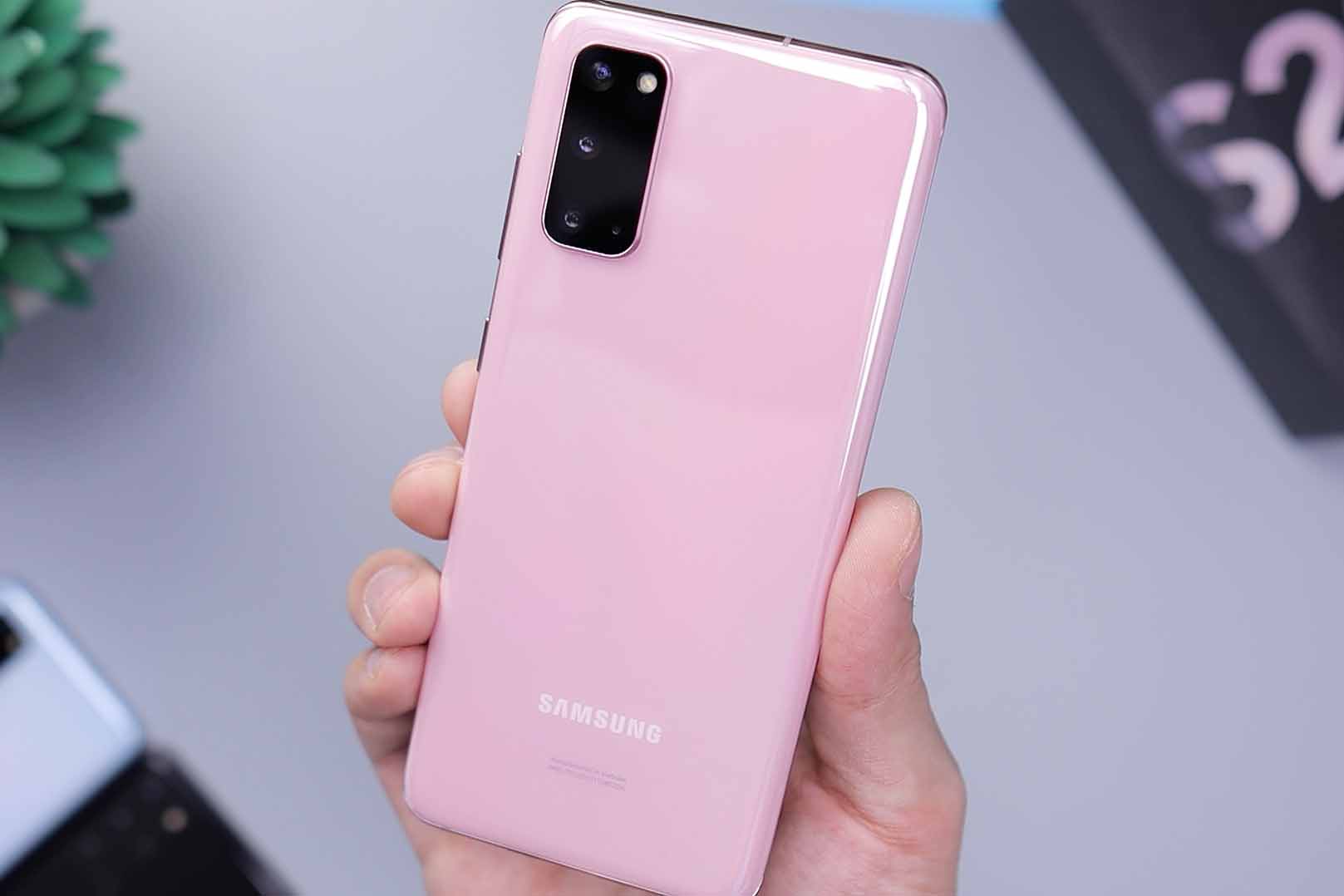 Samsung cell phones took a long time since one of its competitors, Apple, started using eSIM to launch its phones compatible with these virtual SIM cards. And, although the trend is still for the incorporation of eSIM to become widespread in mid-range devices, this brand offers eSIM technology according to the conditions of the operators, as we will see below.

Although Samsung is relatively new in the eSIM market, it has a wide variety of cell phones that support eSIM, where we find the Galaxy S20 line, except for the Samsung Galaxy S20 FE 4G/5G and the Samsung S20 (US versions) that are not eSIM compatible.

The latest version launched by Samsung, the S22, in addition to being characterized by a high-quality camera and a long battery life, has the possibility of using a Nano SIM and an eSIM.

One of the most used Samsung cell phones, the Samsung Galaxy Note 20 also has eSIM or Integrated SIM as they usually call it on their official site so you will have no problem using dual SIM with your Samsung cell phone.

Samsung Note 20 Ultra (US and Hong Kong versions) is not eSIM compatible.

One of Samsung’s revolutionary cell phones, the Samsung Fold also features the ability to use a traditional physical SIM card and an eSIM in the device at the same time, however, the Samsung Galaxy Z Fold 2 (Versions from the US and Hong Kong) does not feature eSIM.

The Samsung Galaxy Z Flip, like the most recent line of Samsung cell phones, have eSIM technology, so you can use without any inconvenience your phone as a dual SIM, ie with a nano-SIM and an eSIM at the same time. But please note that the Samsung Galaxy Z Fold 2 (Versions from the US and Hong Kong) does not support eSIM.

As you can see, there’s a wide catalog of Samsung cell phones focused on the benefits of eSIMs through easy configuration and the technical support that you’ll need from this brand.